After having been away for 2 and a bit weeks and cycling over 1,200kms solo, there have been a few noticeable things that have surprised me during my trip so far.

How different other European counties are

Ok, this sounds pretty bloody obvious, but there’s been a few things in other countries that have really surprised me. One of the highlights has been that in Switzerland, if someone hits an animal on the road/or wherever, they legally have to report it to the police. I think that’s a sign of respect for nature if you ask me!

How the dialects muddle up when you get nearer borders

Ok, another really obvious one. Even though I don’t speak their language, I can still notice quite big differences in the way they speak – particularly at borders. For example, the Austrian German, close to the border of Germany is very different to that of the German I heard in say Karlsruhe.

It’s also astonishing how many other languages people speak closer to borders (and also in countries that share borders with others). For example, a family I stayed with in Switzerland were Portuguese and Irish and they spoke – Portuguese, English, Swiss German and German, incredible! Bianca, the daughter also does her studies all in English, she’s 13!

The understanding you have with other cyclists

The obligatory head nod or understated wave from other cyclists, and me to them, has become standard practice. I don’t ever acknowledge other cyclists in London, that would be madness! But I’m getting used to and looking forward to passing other cyclists as I ride. It’s like a code of conduct, you get them and they get you.

One cyclists in Austria asked where I was going, I said Montenegro and he gasped (that’s the general reaction I get!). It was a particularly windy day in the valley and he asked if I wanted to ride behind his slip steam – errr, yeah please!

I guess I like the home comforts, a bed, a roof, a private bathroom. One of the main reasons why I’m camping is so my money goes further, but I’ve decided to now give myself a few more nights stays indoors somewhere, like a hostel or airbnb – both of which are reasonably priced options, so it’s not like I’m breaking the bank!

How little I need to exist

Right now I am living the most simple existence I probably ever have in my life (other than being a baby!). I am travelling by bike, human-powered with just the clothes on my back.

I have stripped myself bare of all niceties. No unnecessary things, like make up, pairs of shoes, bags, material possessions – most, if not, all of which are meaningless. Instead I am living simply, taking in new sights, creating new memories and trying to better myself.

It’s cheesy to say but it is life changing. It makes me think of all the material things I have back home and how most of it is just ‘junk’ that clutters up my home and my mind. It sounds ridiculous but I am really looking forward to getting home and making some significant changes to the way I live. I want to live more minimalist and use my money and time on far more important things than a new dress or pair of shoes. Instead for experiences, quality time with friends and family, perhaps doing another adventure, who knows!

How I’ve not yet seen a border crossing

I’ve cycled through 5 counties now and not yet seen a sign for entering a different country or a border crossing. I’ve only had to show my passport when I’ve been checking into campsites! I only know when I’ve crossed into a new country when I get a text on my phone or the road signs start to look different.

Cycling is the norm in a lot of European countries

I’ve not yet experienced difficult cycling in Europe. Almost everywhere in Holland and Germany had cycle ways and signs everywhere to guide you. In Austria and Switzerland I’ve seen lots of other cyclists – mountain and road, it just seems the norm over here. Consequently drivers give you plenty of space and you’re not so pushed for space compared to cycling in the UK. If you can cycle in the UK, honestly, you can cycle in other European countries! 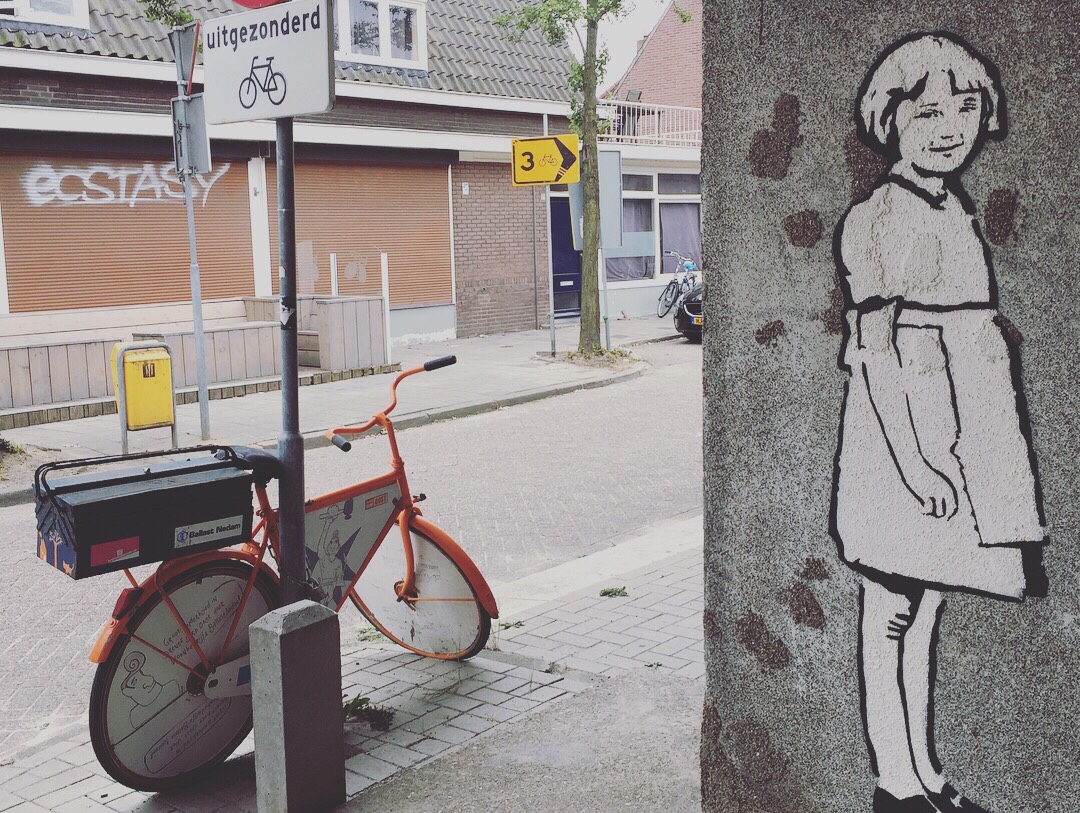 There’s often more than one version of a place name

What I mean by this is Cologne is sometimes Cologne and sometimes it is Koln, with or without an umlout. Sometimes roads signs have the full name and then the next sign a different version! Another example is Faak am See where I am right now, is also am Faak see, or Faakersee. It is so utterly confusing and just totally unnecessary if you ask me, it just confuses you and makes navigation that little bit harder! 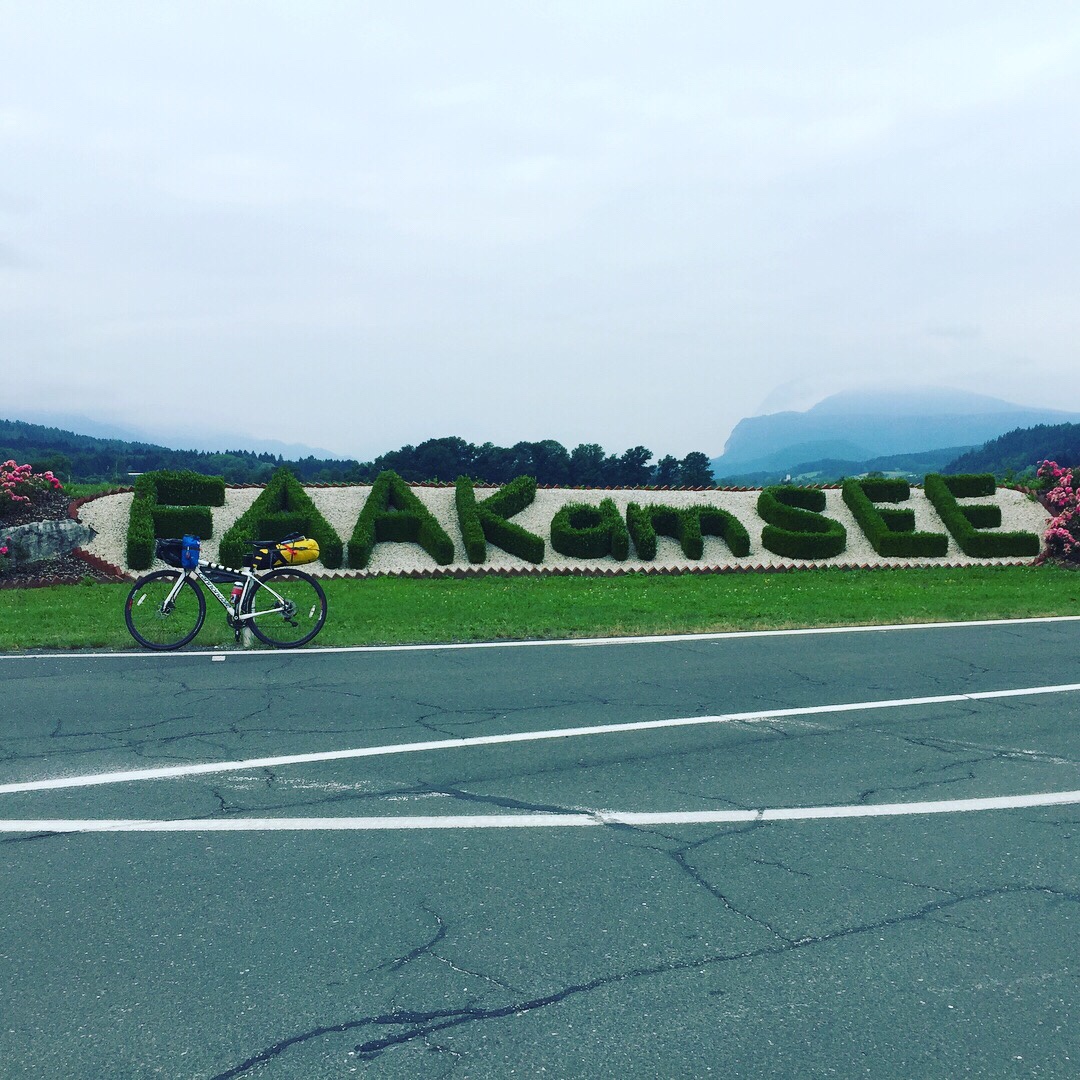 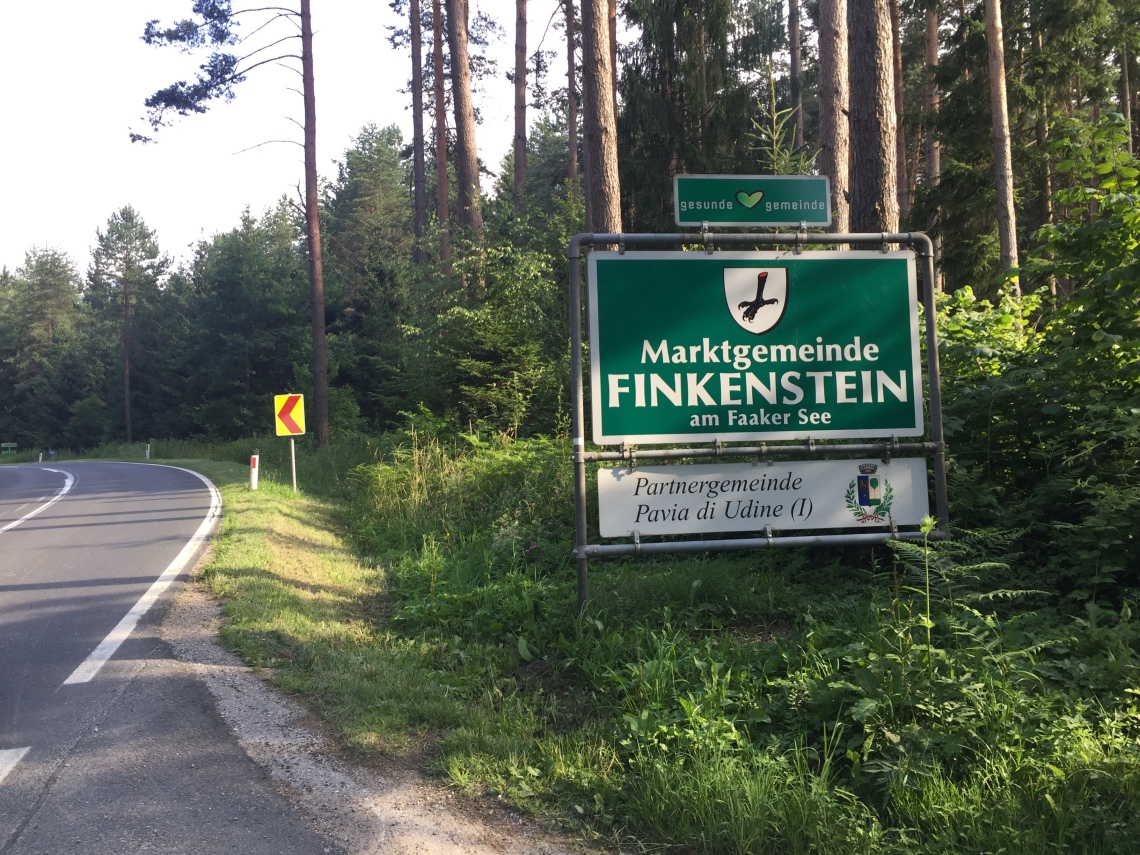 View all posts by Mieke Evans